The Whisky Library at Rust en Vrede, Durbanville, was found in 2020 by whisky enthusiast, Jacques Radyn.

Our mission is to give our customers the opportunity to experience and taste great whiskies from around the globe. We have close to 850 different whiskies, with new whiskies arriving every month. A great selection of cigars are also now available for you to pair with your favourite whiskies.

Apart from whisky, we also served an array of other alcoholic and non-alcoholic drinks, for those not so keen on whisky. Book a tasting experience for you and your friends, entertain your business partners or simply pop in for a dram and a chat when you’ve had a rough day. We are looking forward to having you here with us. Slainte!! 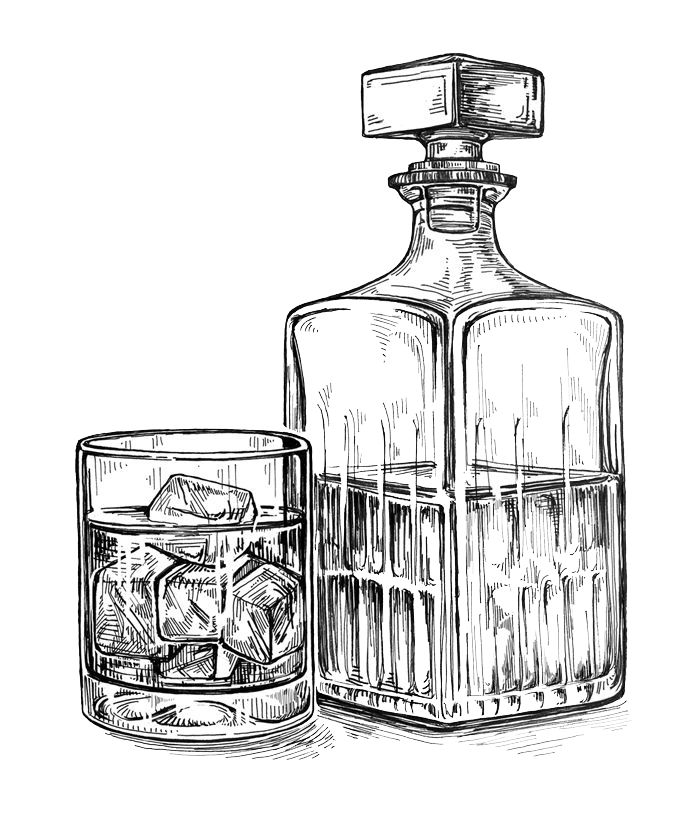 How Whisky Found Its Way Into Our Homes

Already the ancient Egyptians knew the principle of distillation. However, they distilled perfume, not drinkable alcohol.

With the rise and downfall of the Greek and Roman empire, the knowledge of distillation was lost. The dominating alcoholic beverage of that time was wine, which almost produced itself. It matured well under the Mediterranean sun, and the fermentation also needed little attention.

North of the alps in the cold it wasn’t so easy. The Romans brought the art of winemaking to us. But the alcohol content was limited because the lack of sunshine led to low sugar content. Instead, the acid content was very high. And many medieval knights and noblemen suffered from various ‘body stones’ resulting from high wine consumption. These stones, which can be up to fist-sized are still found in medieval graves today-ouch!

The Ancient Knowledge Fell into obscurity in the middle ages, and only in the monasteries were the achievements of the Egyptians, Greek, and Romans preserved. The Roman expansion led to the displacement of the celts. Originally also native to Bavaria, they had to yield to the superpower and retreat more and more to the Northwest. Thus, it’s hardly surprising that it was Celtic monks who brought the art of distillation on their long way to Ireland in the 11th century.

Almost no wine grew on this rainy, stormy island, people had to be content with beer made from fermented barley. Barley is the only grain that contains sufficient amounts of the enzyme that splits starch into sugar, which is then fermented by yeast. With the indigenous oat, this was not possible. 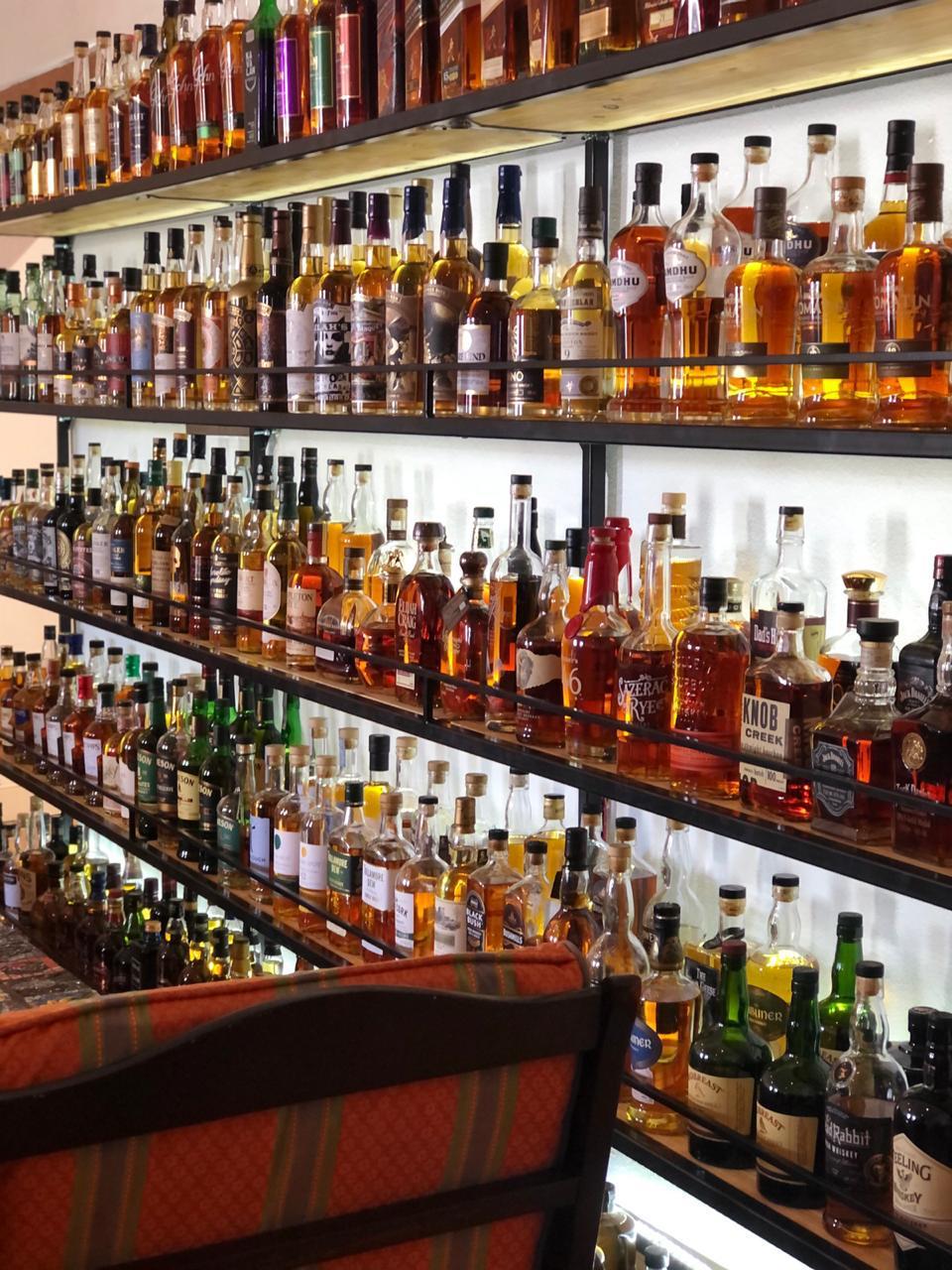 But after a few hundred years of cultivation the barley yielded well and in 1494 whisky was first mentioned in a document in Scotland. Bushmills was the first documented distillery in Ireland in 1608. On the continent, however wine was distilled. The leading producers being the French in the Cognac Region. All royal houses, also in Scotland and Ireland, bought cognac from France. Read an article about the birthplace of whisky.

The vine pest was introduced to France at the end of the 18th century. The pest multiplied endlessly in a few years and destroyed more than 50% of the wine harvest in the Cognac Region, as it is well-known. Blood is thicker than water and thus the Scots were cut off the Cognac supply in the following years. But one imaginative Scotsman had a brilliant idea- why not store Whisky in used Sherry casks, as it is done with Cognac? After the Sherry casks had been emptied, they were available anyway. In the best case, the Sherry aroma in the Whisky would lead to a taste like Cognac.

The success was overwhelming, and with the progressing industrialisation and the mechanical production of the glass bottle, Whisky could start its global success story. We owe the Whisky bottle in our living room to the ancient Egyptians, Celtic Monks, and an unknown resourceful Scotsman!